Google and Other Tech Giants Unite to Fight Wildlife Trafficking! 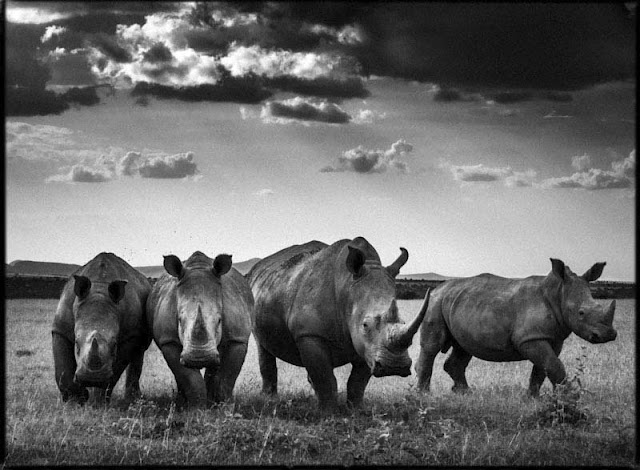 The first-ever Global Coalition to End Wildlife Trafficking Online said it is bringing together companies worldwide in partnership with wildlife experts at World Wildlife Fund (WWF), TRAFFIC, the wildlife trade monitoring network, and the International Fund for Animal Welfare (IFAW) in a bid to reduce wildlife trafficking online by 80 percent by 2020.

The Coalition said 21 tech firms from North America, Asia, Europe, and Africa will join forces with Google and WWF to render online platforms and apps inoperable for wildlife traffickers to trade endangered species.
Those companies pledged to develop and implement policies and solutions to help end wildlife trafficking online, it said.

The founding members of the Global Coalition to End Wildlife Trafficking Online include China's e-commerce giant Alibaba, top search engine company Baidu, and Tencent, a leading Internet company based in the southern Chinese city of Shenzhen.

Joining Google as founding members of the Coalition are top U.S. tech giants, such as Facebook, Microsoft and Ebay.

"Bringing these industry giants together is the best shot at systematically closing the open web to wildlife traffickers," said Crawford Allan, senior director of wildlife crime & TRAFFIC at WWF.

Those firms are uniting to ensure an Internet where traffickers have nowhere left to turn, he said.

The annual value of wildlife crime globally is as much as 20 billion U.S. dollars, according to the United Nations (UN) Convention on International Trade in Endangered Species.

More than 20,000 African elephants are illegally killed each year for their tusks, and nearly three rhinos are poached each day in South Africa alone for their horns, said the Coalition.

"Google is proud to partner with WWF as a founding member of this Coalition, and to join other companies in working to protect endangered species from illegal wildlife trade online," said David Graff, senior director of Trust and Safety Global Product Policy at Google.
🦏🦏🦏🦏🦏🦏

The Palm Springs Guru says “Thank You.” To my friend KNEWS radio star Bill Feingold, http://www.knewsradio.com/shows/bill-feingold-show/ for bringing this story to his listeners in Palm Springs and around the world.
Thank you too, Bill for posting this information on your Facebook page: https://www.facebook.com/billfeingoldshow/
🦏🦏🦏🦏🦏🦏

Palm Springs Guru is pleased and proud to support and work with http://www.helpingrhinos.org 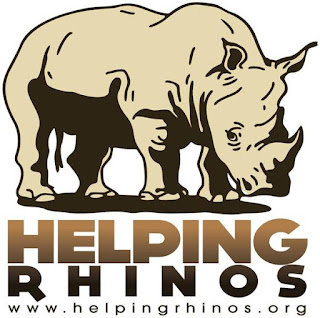