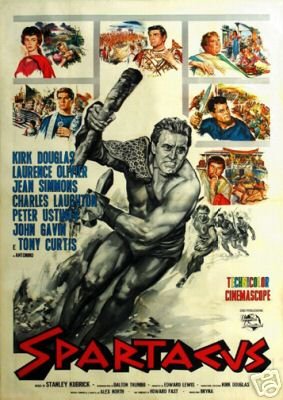 
The Palm Springs Guru joins Kirk Douglas fans in Palm Springs, the greater Palm Springs area, Hollywood, the United States of America and around the world in wishing a Happy Birthday to film star and legend, Kirk Douglas.
Posted by Bob at 8:18 AM