We begin this essay with a shout out to Palm Springs businessman Tim Esser and his daughters, Christina and Kathleen. Tim and his two daughters are going to the World Trade Center Memorial. 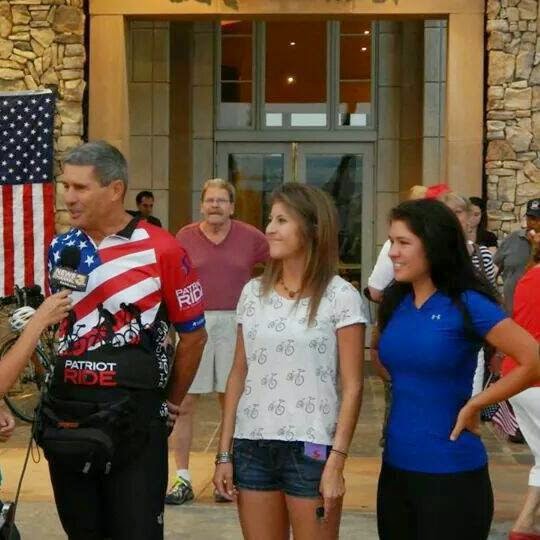 The news story here is that their trip involves their bicycles. http://www.kesq.com/news/local-cyclists-riding-from-indio-to-ground-zero/27303086

Tim Esser and family are not new to bicycling. Nearly 20 years ago, Tim Esser founded the Tour de Palm Springs, and last year, The Patriot Ride.

Tim and Christina are riding their bicycles; Kathleen is driving the support RV. The trip is approximately 3,000 mile long; they expect to arrive at the World Trade Center Memorial in late August or early September.

Sunday evening – August 3, 2014: We gathered at the Fantasy Springs Resort Casino. This wonderful location offers all you need for a fun-filled getaway or complete destination vacation.

I was there with my US Marine Endurance Sport Team (29ET) team mates. Our team is out of the Marine Corps Air Ground Combat Center in 29 Palms, California. 29ET team mates participate in endurance sports all around the world.

The festive group included Adam Shatarsky, Ross Delafield and Jeremy Lee. This trio is walking across America; their mission: To create experiences that empower veterans to help themselves and others. Their Motto: Addressing issues that plague our veterans, one step at a time.

More information regarding The Wounded Walk at http://thewoundedwalk.org 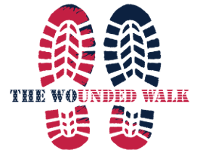 These young men are an inspiration; it was an honor to meet them.

I enjoyed the opportunity to renew my acquaintance with International Professional Cyclist and Olympic medal winner, Nelson Vails. 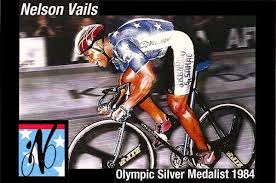 Nelson’s credentials include but are not limited to:
1984 Olympics Silver Medal winner: Track - Sprint
2009 Inductee to the US Bicycle Hall of Fame
Media, he is a cycling commentator for major TV networks and cycling safety programs.
Nelson starred with Kevin Bacon in the Columbia Pictures release of Quicksilver, a movie about the tough world of bicycle messengers in New York City.

Monday Morning – August 4, 2014: The bicycle ride across Americas was scheduled to begin at exactly 06:57 local time.

Before the official start time, we had time to visit and take pictures. There plenty of coffee, juice, fruit and snacks.

Christina Esser sang the National Anthem and the group shared a prayer for Tim and his daughters.

Congressman, Raul Ruiz gave a nice talk. He talked, from his experience as an emergency room physician and briefed us on the importance of safe bicycling.
Dr. Ruiz represents California’s 36th District, which includes the entire Coachella Valley, as well as the cities of Banning, Beaumont, Blythe, Hemet and San Jacinto. 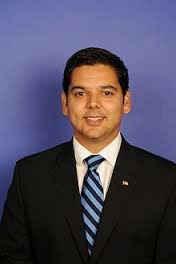 Supervisor John J. Benoit represents the eastern two-thirds of Riverside County on the County on the Board of Supervisors. His responsibilities include the 4th District which stretches from Palm Springs and Desert Hot Springs, south to the Salton Sea and east to Blythe and the Colorado River 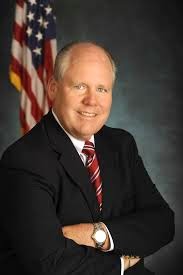 John is a veteran of 31 years in law enforcement. His 29 years with the California Highway Patrol took him up and down the state, working patrols in Los Angeles, in Sacramento and in Bakersfield

He served as a volunteer fire captain with the Sunset-Whitney Fire Department.

John is an active Military Auxiliary Radio System (MARS) operator. This radio service can be very helpful during emergency situations when normal/routine channels of information are down. 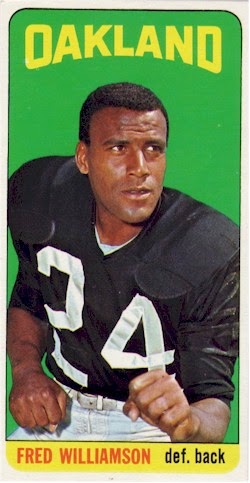 A legendary former professional football player, Williamson played one year for the Pittsburg Steelers before moving to the American Football League.

Williamson played four seasons for the, Al Davis and the Oakland Raiders.
Fred's honors include playing on the AFL All-Star team in 1961, 1962 and 1963. He also played three seasons for the AFL Kansas City Chiefs. Williamson finished his eight-season pro football career in 1967.

Fred is an actor with 119 film credits in his resume

My Monday morning duties were quite easy. I bicycled a minimal distance with the Essers and support entourage. Then I returned to the Fantasy Springs Resort Casino where I picked up my Ford F-250 cargo van and proceeded east on I-10 to intercept the bicyclists. Somewhere on the long, steep climb of Chiriaco grade I caught up with the bicyclists. My job was to pick up Nelson Vails; he had business appointments and needed to return to the hotel. Because I had the van I could assist any bicyclist needing transportation back to the hotel. Everyone was fine. I delivered Nelson safely back to the hotel; my mission was complete.
In closing, I want to thank reporter, Sherry Barkas and our friends at the Desert Sun newspaper for this coverage: http://www.desertsun.com/story/news/2014/08/03/marines-tim-esser-bike-american-flag-world-trade-center-memorial/13548217/

Follow the Essers on Facebook at https://www.facebook.com/EsserWTCM
Donations can be sent to Esser Family Charitable Organization, PO Box 1636, Cathedral City, CA 92235.
Posted by Bob at 12:59 PM